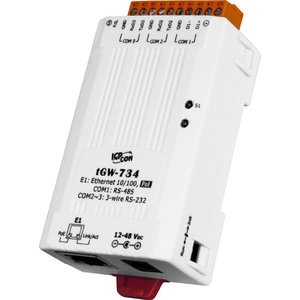 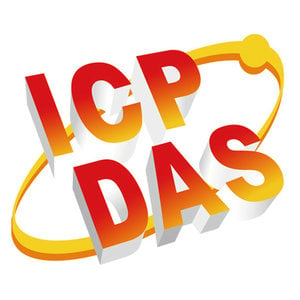 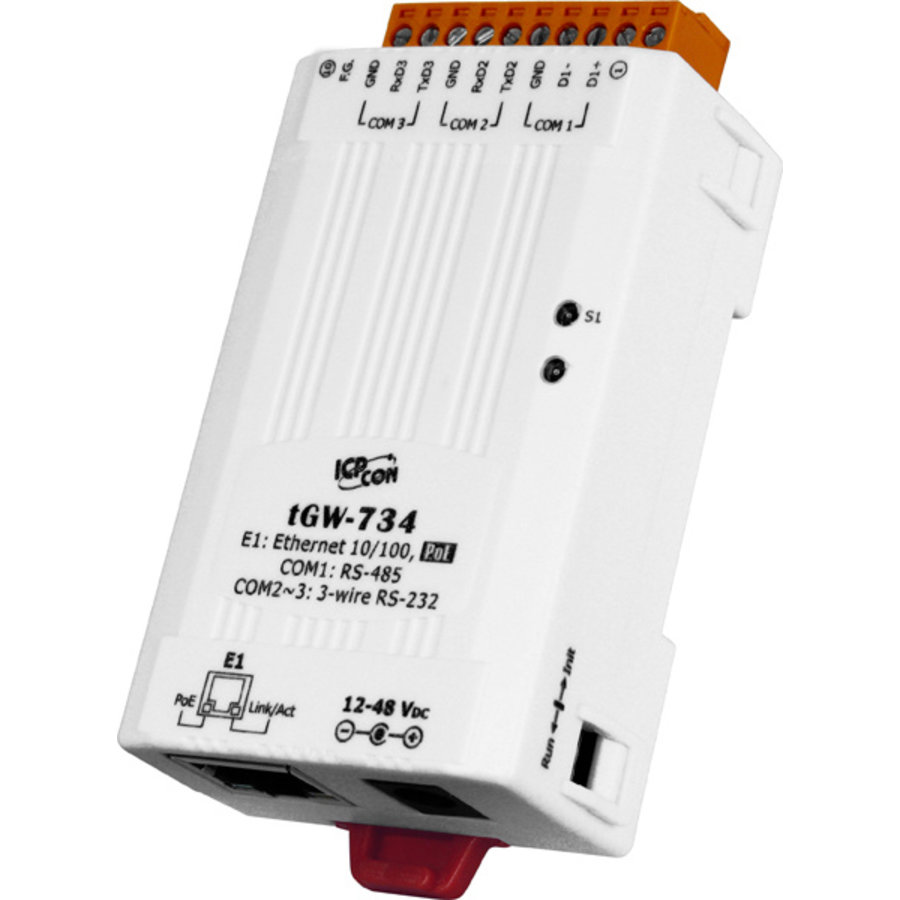 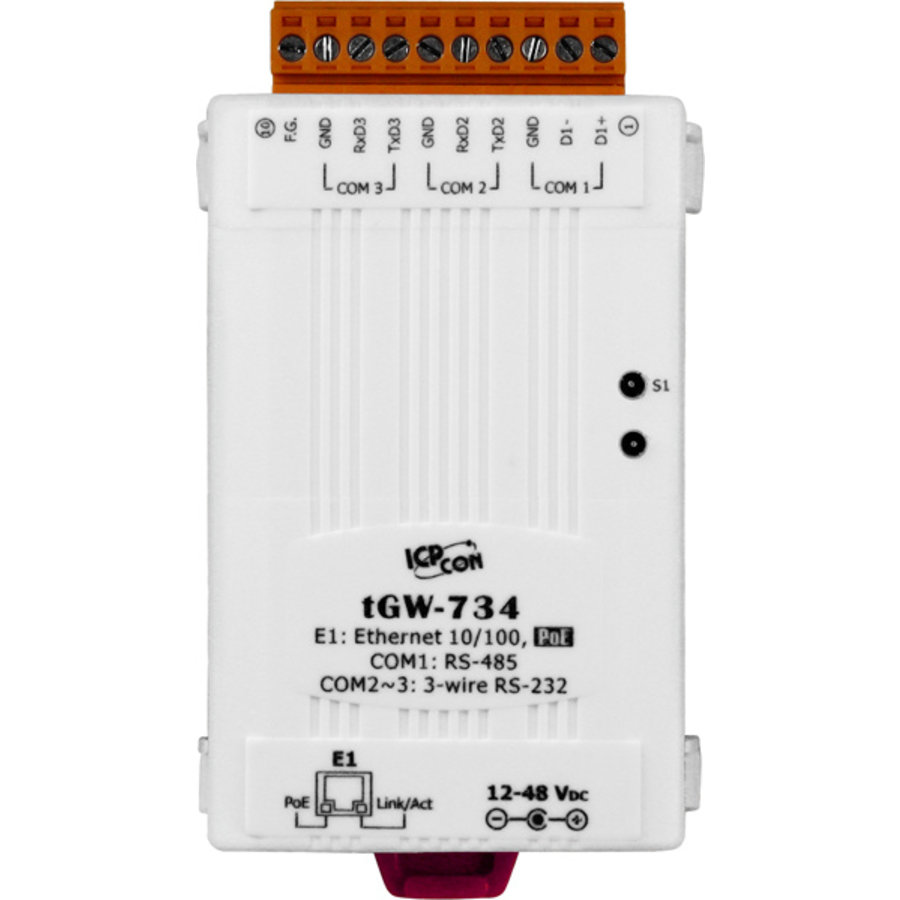 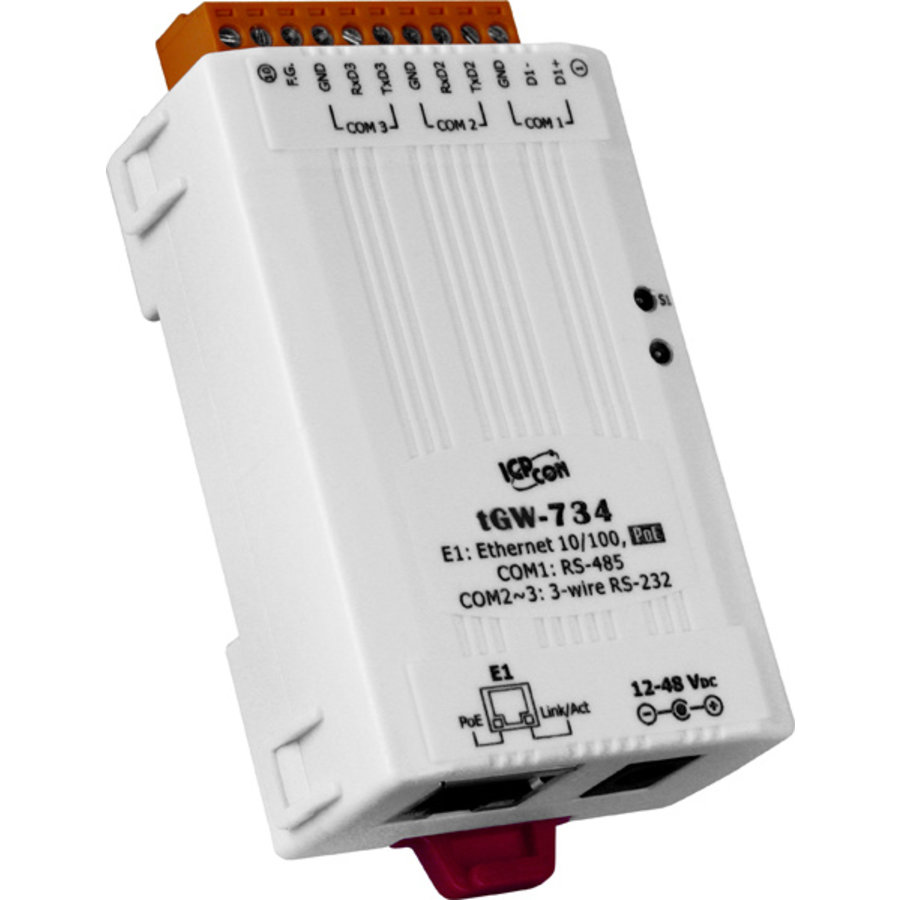 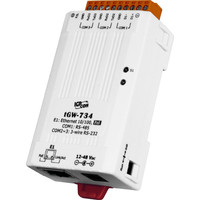 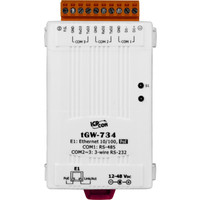 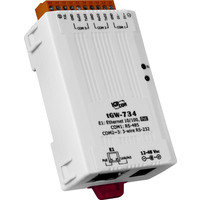 The module is equipped with a male DB-9 or a removable terminal block connector to allow easy wiring. Based on an amazing tiny form-factor, the tGW-700 achieves maximum space savings that allows it to be easily installed anywhere, even directly embedded into a machine. It also supports automatic RS-485 direction control when sending and receiving data, thereby improving the stability of the RS-485 communication.
Add your review
0 stars based on 0 reviews
Please accept cookies to help us improve this website Is this OK? Yes No More on cookies »